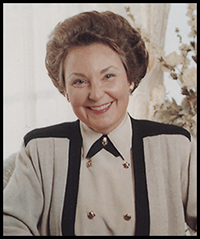 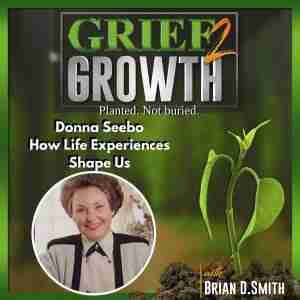 Show host Brian Smith discusses with Donna how a series of spiritual events in her twenties launched her into a fascinating and varied career and set of experiences. We discuss how the experiences along the way made her the woman she is today. 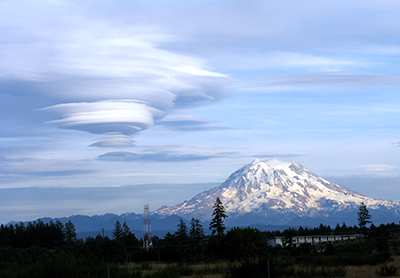 A Journey of Discovery

Donna Seebo lives in the ‘Evergreen’ State of Washington. On a clear day she can see Mt. Rainier and living in the South Sound area enables her to enjoy the richness of environment which supports an invigorating, refreshing energy she applies to her work. An internationally recognized award-winning author/ publisher, keynote speaker, renowned mental practitioner, counselor, teacher, broadcasting personality and host of international talk shows, her schedule is a busy one. A woman of many talents, little did she realize that psychic mind skills would take her on a journey of discovery, travel, and interacting with thousands of people from around the world.

The world of the paranormal became normal in Donna’s life due to a series of experiences she had when she was in her twenties. She learned to accept this intriguing, fascinating environment of new knowledge by taking classes and becoming involved in activities that developed her mind skills. After over 10 years of public work, teaching classes and working as an assistant minister, she was ordained as a Spiritualist minister and counselor.

Her public work as a speaker and minister brought attention to her mind skills and she was invited to do various appearances, including something she didn’t expect and that was television programming that eventually brought her into the media world in unexpected ways.

The Birth of The Donna Seebo Show

It was in the early 1980’s that Donna and her family moved to the Pacific Northwest. She was invited to appear on a local radio station to demonstrate her skills of mind and the positive impact was so great she ended up being a local media personality. Record numbers of callers would consistently jam the telephone lines. Her non-sensational approach continues, even today, to fascinate and delight her listening and viewing audiences. She is repeatedly asked to come back for additional appearances.

In 2001, a long-time dream of hosting a daily radio program was finally realized. Prior to that time, Donna did a weekly program both on television and radio, appearing internationally as a guest, as well as hosting/producing content for her programs. A local radio station offered her the opportunity of doing a daily show and once that began, she did remote appearances, interviewing people from around the country, and eventually shifting into a major station in Seattle, when technology offered her a whole new dimension…the Internet.

On April 7th, 2014, The Donna Seebo Show developed Delphi Vision International, Vision Broadcasting, an independent network, which now streams her daily programming to over 128 countries worldwide. In September of 2014, Warriors for Peace, was introduced as a weekly show. Currently, she is still doing 6 shows a week. Donna is considered one of the top broadcasters in the country by authors who have been interviewed by her. The primary theme of her eclectic programs is Personal Empowerment. Guests are featured from all over the world, from all walks of life and various economic, professional and social levels giving their knowledge and expertise to the listening audience. During the second half of the program Donna shares her mental skills with those who call into the show. Informative and fun, Donna invites you to join her weekdays where you can “Light Up Your Life with A Little Bit of Insight”. 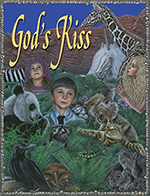 Another dimension to her business and creative skills is her writing. An accomplished author she published an award-winning illustrated children’s book, God’s Kiss along with a captivating audio book.

As a speaker she is exceptional. She has presented, and continues to give programs to universities, colleges, business groups, various organizations, including private and public appearances. She creates programs that fit with today’s world of personal and professional development. Programs are interactive with those present and personal empowerment is a favorite theme. Testimonials can be viewed on her website-www.delphiinternational.com. 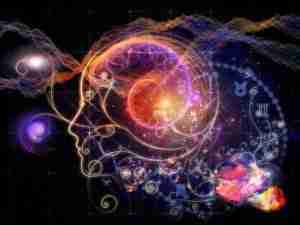 The Power of Mind Magic

Donna Seebo has taken her own natural talents and developed them in multiple ways. Her life’s journey has been a dynamic one and new directions are being introduced every day to continue an on-going journey of success. Writing, publishing, counseling, speaking, teaching and hosting international talk shows, as well as being a guest on national/international broadcasts brings these talents into a world that needs as much light as possible. Her sparking personality, exceptional voice skills, and standard of excellence are an inspiration to those who cross her path. Accomplished, poised, her warmth, sincerity and sense of humor create a dynamic that make it easy for anyone to work with her.

Join our mailing list to receive the latest news and updates about THE DONNA SEEBO SHOW and WARRIORS FOR PEACE podcasts, including MRS. SEEBOS CLASSICS publications. You will be automatically redirected to the current issue of our newsletter that will load into your browser window. Thank you.

You have Successfully Subscribed!

Your information is secure and is not shared with any third-party. You may opt-out at any time.