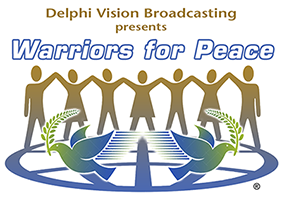 Vietnam…This is a war that many people want to ignore. However, thousands of men and women were involved and John was one of them.  He became a trainer for these canine heroes and this is his story about how that came about and why it is so important that we remember them.

John Burnam served two combat tours in the Vietnam War (1966 1968), first as a US Army infantryman and then as a German shepherd scout-dog handler. John quickly learned the incredible advantages of having a dog to detect the sight, sound, and scent of hidden dangers. The dog was far superior to even the most experienced combat soldier at alerting on distant enemy noises and movement, finding hidden enemy caches of ammunition and supplies, searching base camps, and locating camouflaged tunnel entrances. The scout dogs’ early silent warnings of ambushes and booby traps saved countless lives.